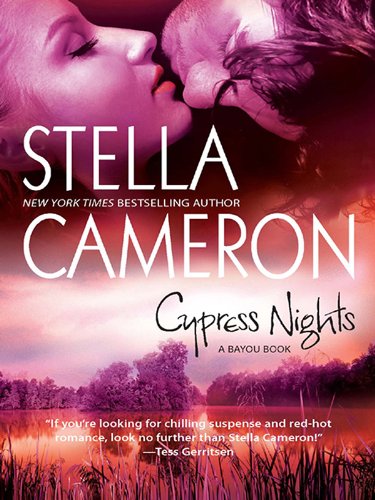 Roche Savage is a talented psychiatrist with an insatiable — some might say kinky — sex drive. He’s always avoided gentle, reserved women because he knows that if he loses control… Unfortunately, he spies reticent Bleu Labeau, a young widow who has come to Toussaint to start a new school — Bleu, who was taught that sex is dirty, wrong and best performed in the dark.

The school has unleashed another passion, as well. When bodies start turning up, the local sheriff and the townspeople must fend for themselves. Taking the lead, Roche and Bleu race to unravel the mystery. But when it’s revealed that all the victims are former patients of Roche, speculation arises that the people of Toussaint may not be looking for a stranger, but one of their own.