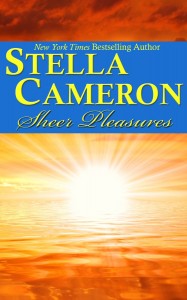 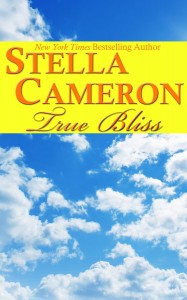 As high school kids Bliss and Sebastian were an unlikely pair—two against the world–the rich good girl and the boy from the wrong side of the tracks.

Forces beyond their control drove them apart, but fifteen years later life has changed for both of them. When they meet again, they discover their smoldering attraction has turned into a mature, burning need. Too bad some of the same forces gather to pry them apart again, this time with more sinister reasons. 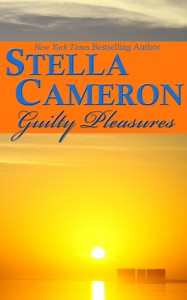 Polly is a successful TV personality with a heavy, malicious weight on her shoulders–her ex-husband, Sam.

Nasty Ferrito, ex-Navy SEAL, falls hard for the small screen beauty and Polly isn’t fighting the attraction as strongly as she thinks she is.

In a town with its own guilty secrets, a shadowy menace more complicated than she or Nasty could have imagined closes in. Every pleasure has its price and every desire its dangerous side. Love changes everything.