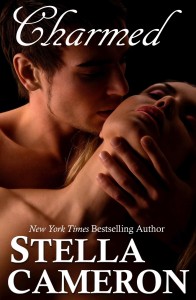 Callum Innes lost a dukedom before he even knew he had one. Switched at birth, he returns home after over 30 years of living someone else’s life. Now he is a man to be feared because he fears nothing—except the power of his need to punish his betrayers.

Etienne, the false Duke, is betrothed to Lady Philipa Franchot whose dowry is something he would do anything to gain, including turning aside from his true passion. Lady Anabel Hoarville.

Lady Philipa was betrothed to the Duke at birth, but Etienne isn’t that Duke. She belongs to Callum Innes, one more stolen right he intends to take back.