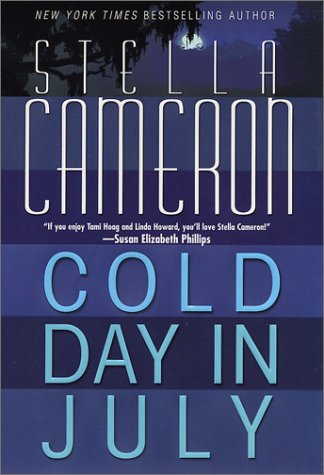 Toussaint, Louisiana, a sleepy bayou town where people are accustomed to feeling safe among the cypress trees, the mist off sluggish waters and Spanish moss trailing from live oaks. Good time living to a zydeco beat. Yeah! Then, the body of singer Bonnie Blue is found, her neck broken. Local doctor Reb O’Brien doesn’t believe the gossip–that Bonnie accidentally fell to her death. She remembers all too well the murders of two other woman a couple of years earlier. The killer was caught and placed behind bars. Now, what happened to Bonnie raises chilling questions about a case thought closed–and someone is trying to frighten Reb into leaving well enough alone.

Marc Girard believes the dead woman may be his missing sister and, though he vowed to stay away from his hometown of Toussaint, he comes back to search for the truth–even if it means joining forces with Reb, a woman he left behind along with his past. With only each other to trust, their mutual wariness gives way to a passion that marks them for gossip in a town ready to explode–and makes them vulnerable to the greatest betrayal of all.